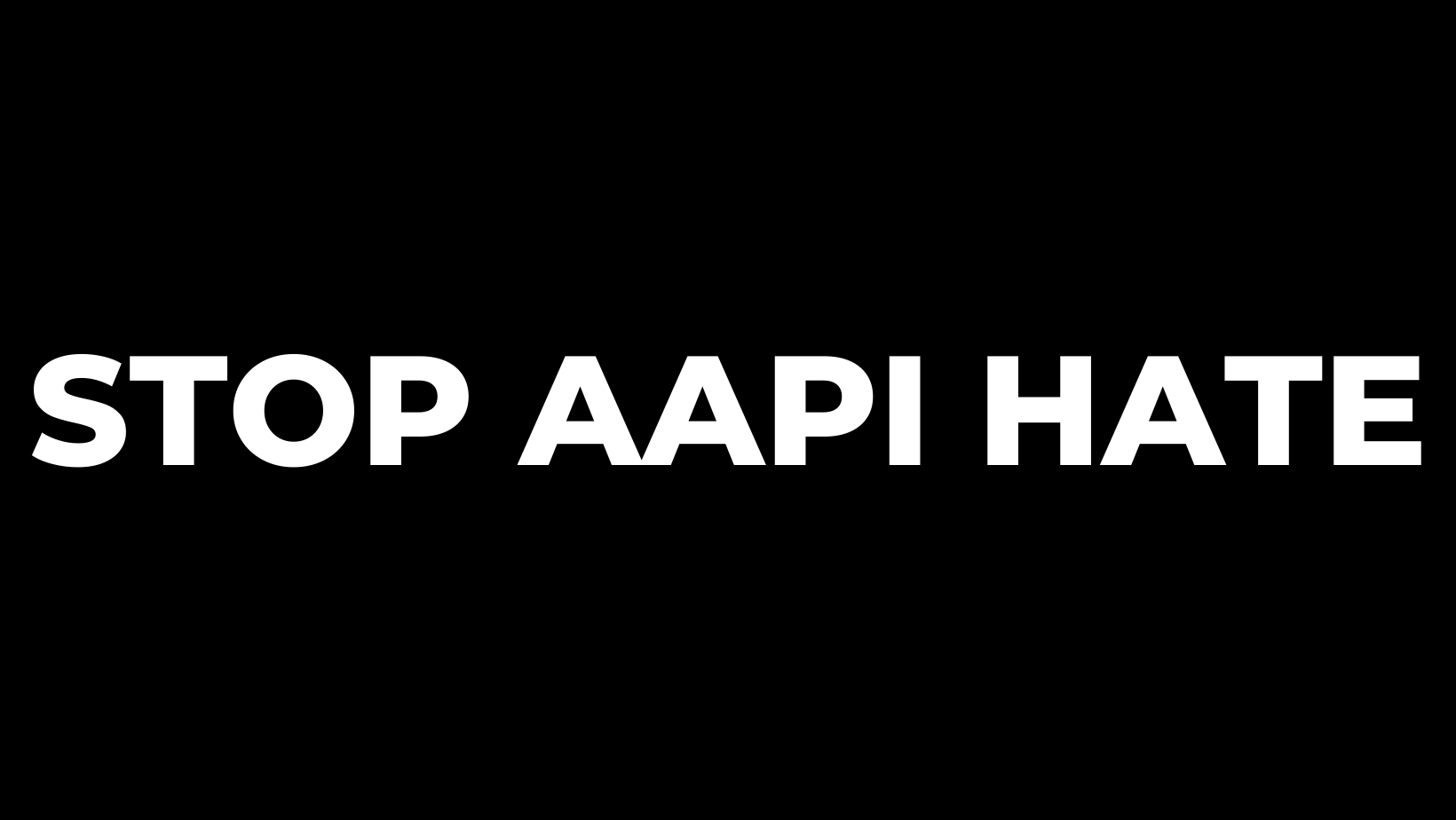 Pastor Erica shared these reflections on March 21, 2021, at the beginning of the sermon, “What About Buddha, Gandhi, and that Wiccan Priest?” which is part of the Lenten series, “Decolonizing Christianity, Encountering Jesus.” You can listen to the full series here.

This has been a hard week with the murder of Asian women in Atlanta by a white, Southern Baptist man, in a year when anti-Asian violence has exploded around the country. I have struggled with what to say because there are too many things that need to be said; Nii and I have joked that we were going to undo hundreds of years of colonization in fifteen minute sound bites over seven Sundays in Lent, which is as ridiculous as it sounds; we laugh, him a black man, me an Asian woman, living in this country where we know our bodies are under constant peril simply because of how we look, not because it is funny, but at least for me, because our hearts are simultaneously enraged and breaking at the absurdity of it all. Us, people who have committed our lives to preaching the gospel of Christ most often threatened by Christians.

I said on the first Sunday that I have a personal investment and agenda in this series; it is to save lives from the violence of colonial Christianity, including my own. I could have been one of those women, executed because of my ethnicity and gender; my elderly parents the ones shoved, knifed, and attacked as they walked outside; my kids robbed of their mom and grandparents. The countless black men who have been shot, choked, beaten to death because they were out for a jog, picking up some snacks, crossing the street, that could have been Nii. And more often than not, those who wield the power to harm are people who identify themselves as Christians whose justification of their actions can be traced back to a twisted theology that has been peddled.

Even before we knew the names of the victims, we knew all about the shooter, how he was a devout Christian who attended all his youth group and church programs and struggled with what he called a sexual addiction. According to the white sheriff who had posted anti-Asian content on social media, the shooter was “having a really bad day and at the end of his rope” when he decided to “eliminate the temptation.” When reporters contacted the church where the shooter was an active member, it did not take long for them to completely disavow him, claim this had nothing to do with them, and that the responsibility was his alone. Bullshit, because of course it had something to do with the toxic purity theology they teach about sex; while they were not the ones who pulled the trigger, they absolutely were instrumental in shaping the perpetrator’s religious worldview. Unfortunately, the conclusion he seemed to come to was that he was going to hell because of his sexual urges and so better to “eliminate” the temptation rather than himself be eliminated.

Some pastors preach about these things as if they were presenting God’s objective truth, separate from their own biases; so though it has been disappointing, the deafening silence and lack of action by the leaders of these communities is a predictable script from which they are well rehearsed; of course they do not think it has anything to do with them.

I cannot do a whole discourse today on how the tentacles of colonial Christianity are all tangled up in what happened this week, but anti-Asian sentiment has a long history in this country dating back hundreds of years. The sexual fetishization of Asian women in this country has deep roots connected to the imperialist wars the U.S. started in Vietnam, Korea, and other nations along with the missionary efforts that followed by American Christians in Asia. The fight against “godless communist states by the good, Christian military of America” has caused generational trauma, displacement, and a human trafficking industry that makes women of color the most vulnerable and disposable. The purity theology and culture of evangelicalism that blames and holds women responsible for men’s misogyny led to a young white, Christian man murdering Asian women because they were a stumbling block to his faith.

There is a direct line from terrible theological beliefs to the harm of people; simply put, colonial Christianity has been killing and continues to kill people. It is hard, painful work to excavate these insidious roots and exhausting to spend so much time and energy trying to dismantle weaponized religion, but we have to do it to save lives. I have put together a list of recent articles and hope that you will take time to listen to these voices and let your heart be broken as many of your Asian American siblings hearts have been broken.

A Lament for Ferguson