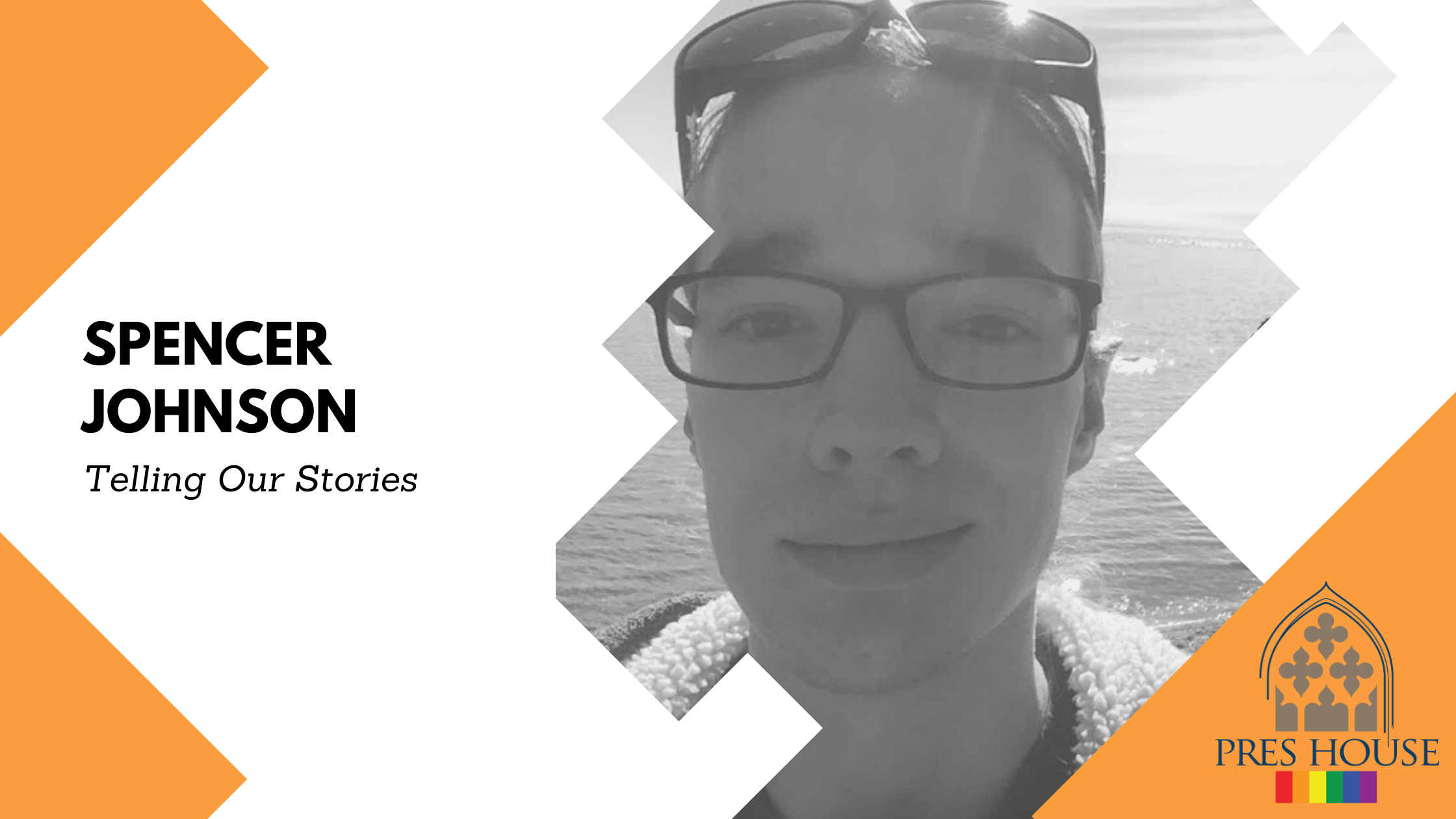 I chose my first campus faith community because they had a bonfire at Picnic Point. An avid camper myself, it seemed like the right kind of vibe for me.

However, apart from the name of a deity and an affinity for bonfires, I quickly found out that we had little in common. The first red flag appeared when I was asked about, of all things, my class schedule. I mentioned I was taking an introductory course on biblical literature, which was met, to my surprise, with dismay. They told me of a previous student who, after taking that class, had confessed he no longer believed in God. They admonished me to find out if the professor was a believer before I listened to anything he said. I was shocked and put off — as a science major, I generally considered my purpose at college to be the acquisition of knowledge; this request to reject truth that conflicted with beliefs I was expected to accept at face value left a bad taste in my mouth. It wasn’t long before they revealed themselves to be blatantly homophobic, among other things, and leaving them in the rearivew mirror was an easy call. (As for that biblical lit class — it was informative and fun, I wrote an extra-credit paper on Monty Python’s The Life of Brian, and the A I received singlehandedly spared me from academic probation that semester.)

After trying several options, I was on the verge of giving up on finding a faith community that suited me, but I finally gave Pres House a try in late October 2018, and I instantly clicked. Erica preached on Psalm 104:26 and the inherent playfulness of creation, even the parts of creation generally seen as antagonistic to humankind. When I was stressed and grappling with a God whose name is frequently invoked for evil, it was creation that calmed and reassured me. In the era of online classes, I drew comfort from the few wildlife ecology courses that required an in-person component outdoors. When I am overwhelmed, I remember I was created in the same world as weasels and wasps and wood violets; when despairing over species extinction, I think of tardigrades and rats and creatures that humans can never manage to fully wipe out or destroy, despite our best efforts. So of course this sermon struck a chord with me, and when Erica invited me to Freshman Small Group, I was sufficiently intrigued to accept.

From there, Pres House has done nothing but provide me further reasons to stay. Whether it was destressing over a mug of herbal tea with Shaniya and Macayla or taking advantage of a free weekly meal or breaking violin strings from playing too passionately on music team, Pres House showed me that God’s grace could taste like an ample hunk of warm fresh-baked bread instead of the bland styrofoam crackers I’d been conditioned to accept. Here, I was not only allowed but encouraged to ask questions about Christianity that might’ve gotten me excommunicated elsewhere. When I came out as queer, I did not struggle for a second with the notion that God would condemn me simply for my identity; rather, I found a whole group of queer Christians waiting to embrace me when I revealed myself.

I became a biologist because of my fierce love for creation. I never doubted that the force responsible for Steller’s jays and Karner Blue butterflies was worth worshiping, but I had been unsure that I would find a faith community that wholly supported me. While I have no problem with Christ, I have nearly lost faith in Christians on multiple occasions. But in Pres House, I found a home among a group of Christians who are willing to decolonize Christianity, dispel religious distortions of sex, revel in all the nature metaphors of Job, and unabashedly accept ALL of who all of us are. And now I will never forget that no matter how bleak the world looks, there will always be parts of it that are inherently good.

THANK YOU to everyone who was a part of this faith journey with me; I hope you all feel as invigorated as I do.

Spencer Johnson shared this reflection on May 2nd, 2021 at Graduation Sunday. You can also watch or listen to it.